Laura Surrich was born on January 17, 1988 in Auckland, New Zealand. She is an actress, known for The Cure, Diagnosis: Death, Separation City and King Kong. Laura graduated from the New Zealand College of Performing Arts in 2007 and went on to obtain another degree in Film & Television Production in 2013. 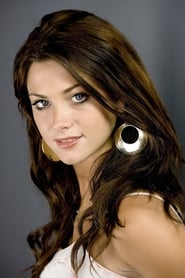 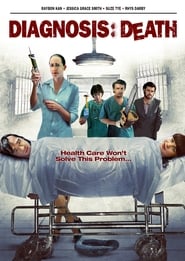 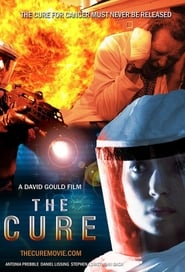 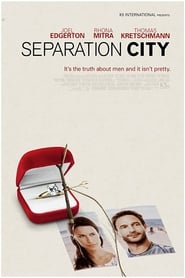 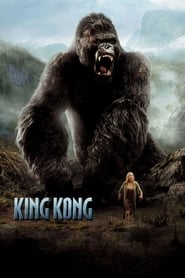 Sorry, You must login!